Pure Foods Tasmania Pty Ltd was formed in 2015 with the aim to enhance and promote Tasmania’s premium food and beverage businesses. PFT’s strategy is to develop new premium products within our existing brands and in the plant-based food market, to acquire complementary brands and businesses and to increase our market penetration and distribution for our suite of brands and products globally.

PFT’s suite of brands and businesses include: 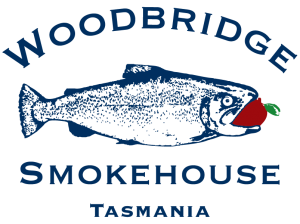 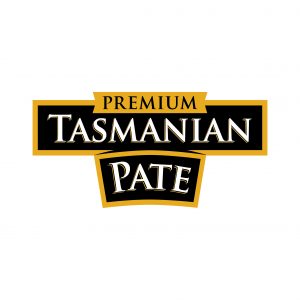 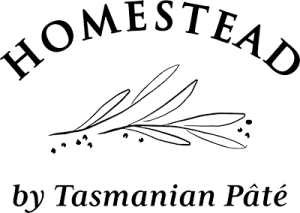 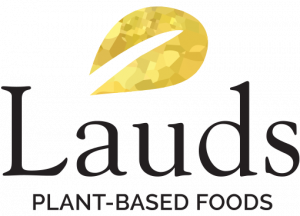 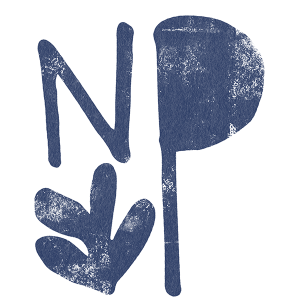 Organic growth will be achieved through increased penetration of existing markets, entry into new markets with a focus on exports and new product development. Significantly, the move to the new purpose-built facilities in Mornington, Hobart provides a platform for the Company to increase pate production, improve operating efficiencies, develop a range of new products and obtain an export licence to explore opportunities in overseas markets.

PFT also intends to grow through the acquisition of complementary businesses, with a focus on synergistic and similar premium food/ beverage businesses in Tasmania, as well as other complementary assets/businesses that align with its existing portfolio. 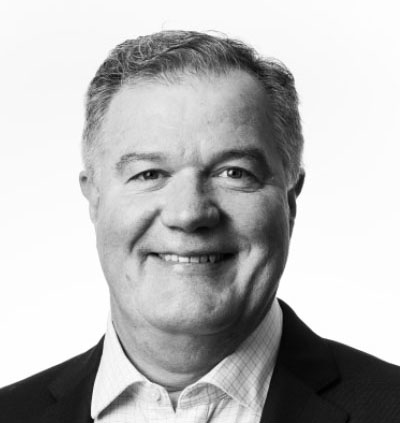 Malcolm has held various executive management positions including National Manager for MLC Life when owned by the Lend Lease Group. He holds a Master of Business and qualifications in accounting, business management, mediation, turn around management and GAICD. Malcolm’s primary focus is on strategic development, financial performance, corporate governance and investor relations. 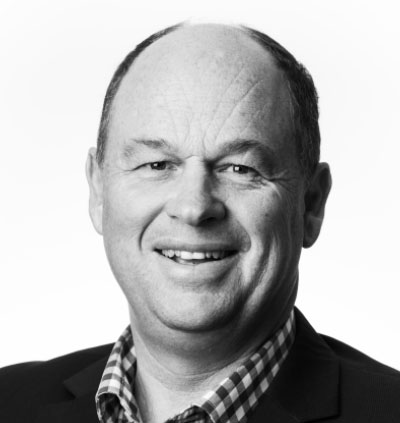 Michael Cooper is currently the Managing Director of PFT. Michael has over 28 years’ experience in senior executive roles in the food and beverage industry. He was the CEO and later Managing Director of Juicy Isle Pty Ltd (JI) and recently sold his family interest to Myer Family Investments. JI was the largest supplier of organic juice in Australia to Woolworths, Coles and Costco.

He was also a Director (2012 to 2017) of Ausfec Ltd, a $550M revenue business. Ausfec was the major route to market distribution channel for global brands such as Cadbury, Nestle, Mars, Wrigley, Smith and SBA Snack Foods, Red Bull and V energy drinks. Michael is also a director of Brand Tasmania, a Tasmanian State Authority created under the Brand Tasmania Act 2018. Michael joined the PFT Board in February 2017 and was appointed Managing Director on a part time basis in October 2018 and full time from April 2019. 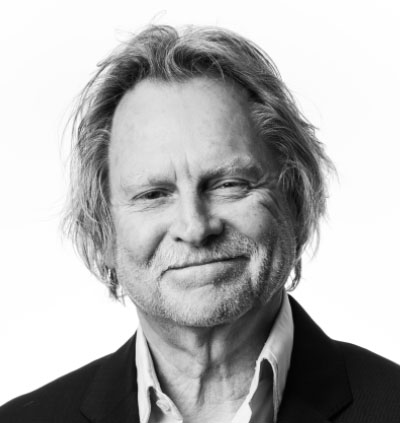 Ken Fleming has extensive experience in capital markets and has held senior roles at Deutsche Bank, James Capel Australia and Tricom. He has also worked in the Australian public service and at KPMG. He is a Director of Shellfish Culture (oyster spat and oyster farming business), Castray Capital and TasmaNet (ICT company) in addition to his role as a non-executive director of PFT. He holds an honours degree in economics and post graduate qualifications in economics and finance and is also a Fellow of the Financial Services Institute of Australasia (FFIN). 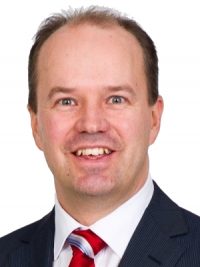 Justin is a Principal and Director at Page Seager Lawyers. He specialises in governance, mergers and acquisitions, and corporate structures and restructures. Justin also has significant experience in finance and advising companies on raising capital by way of equity and debt. He also provides advice to companies on the ASX listing rules.

Justin has a first class honours degree in Commerce, a Masters in Law from the University of Melbourne and a Graduate Diploma in Applied Finance and Investment. Before joining Page Seager, Justin worked as in-house counsel for the investment banking division of Deutsche Bank in Sydney. Prior to working with Deutsche Bank, he was principal counsel in the institutional markets and investment division of National Australia Bank. He also worked for a number of years in the mergers and acquisitions team of Mallesons Stephen Jaques (now King & Wood Mallesons).